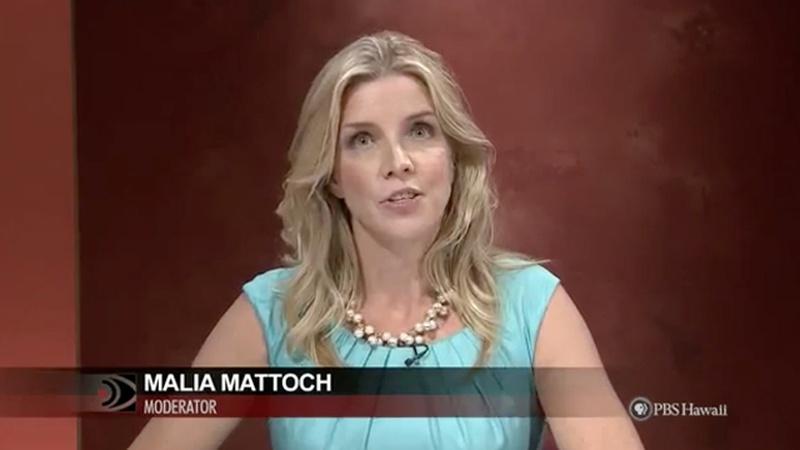 Insights: How Will the Affordable Care Act Affect Hawaii's Seniors and Uninsured

Insights: How can Hawaii Help Students

Insights: How Can We Avoid Racial Bias?

Insights: How Can We Avoid Racial Bias Against a New or Perceived Enemy?

Insights: Changes to Expect from the Affordable Care Act

Insights: What Changes Can Hawaii Residents Expect from the Affordable Care Act?

Is the Separation Between Church and State Blurred?
Thursday, September 19 at 8:00 pm

In Hawaii, where church services are held in school auditoriums and church equipment is used in public school assemblies, the lines separating church and state sometimes lack clear definition. What is happening to our Founding Fathers' declaration that church and state should be separate? Do we need to modernize our thinking for the 21st century?

Guests will include: Peter Carlisle, attorney and former Honolulu Mayor; Daniel Gluck, senior staff attorney for the American Civil Liberties Union of Hawaii; and Jim Hochberg, an attorney for the Hawaii Family Forum.

How Will the Affordable Care Act Affect Hawaii's Seniors, Uninsured and Part-time Workers?

Our nation is undergoing one of the biggest reforms to health care since the 1960s. In Hawaii, some of the biggest changes will affect our senior citizens who rely on Medicare for their health insurance. Obamacare, as it's become known, also affects workers who earn too much to qualify for government-subsidized health insurance but not enough to pay for private plans. Under the federal law, affordable health insurance should be available through the Hawaii Health Connector in October, and uninsured residents who don't take advantage of those plans by 2014 will face penalties. Malia Mattoch hosts the second of two shows on the Affordable Care Act.

Mahalo to Our Sponsors:

INSIGHTS, hosted by Dan Boylan, airs on Thursday nights at 8:00 and repeats on Sundays at 2:00 pm.