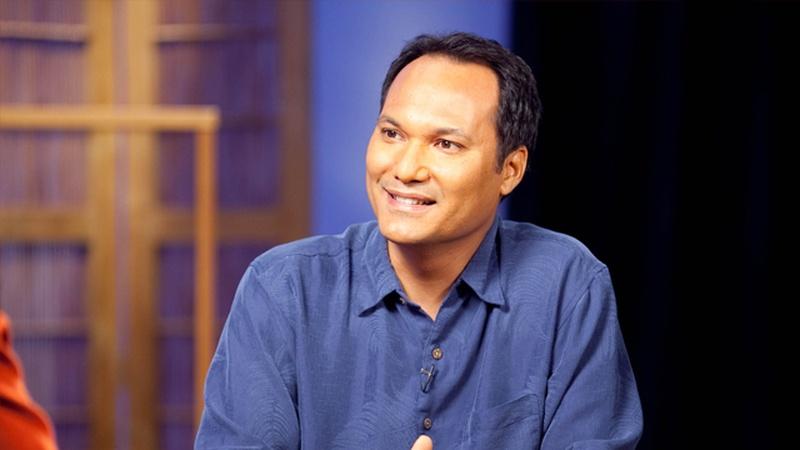 HIKI NŌ - Focus on Helping Others

Focus on Helping Others

Downton Abbey, Season 4: Behind the Scenes

See what's ahead for Downton Abbey Season 4 with the cast and creator of the series.

Insights: How Will the Affordable Care Act Affect Hawaii's Seniors and Uninsured 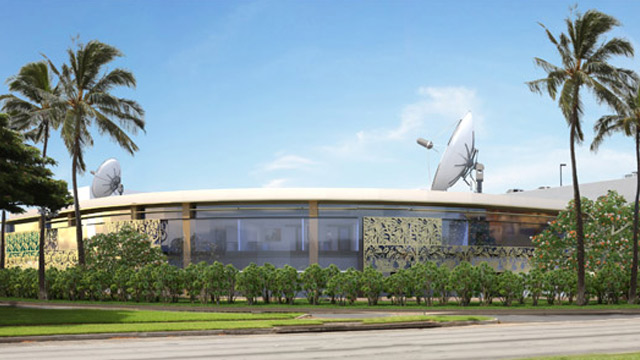 Hawaii's only public television station is in urgent need of a new home.

PBS Hawaii has been placed on a short-term lease at the University of Hawaii at Manoa. The University needs the building we've occupied for four decades to house its own expanded programs. At the same time, PBS Hawaii has outgrown the rented space. Initiatives like HIKI NŌ, our statewide student news network; a greater emphasis on local broadcast productions; and the push to be an early adaptor of newer, more innovative technologies make it clear that we need a new home of our own.  More... 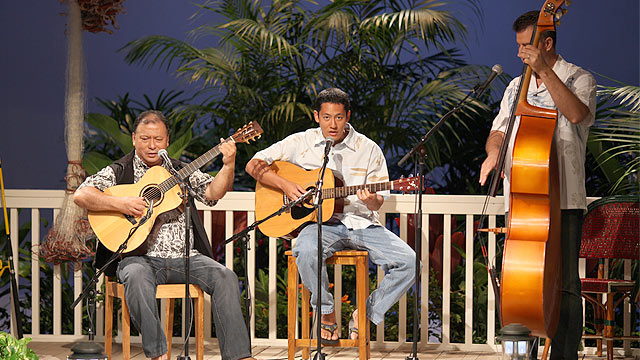 NA MELE preserves the extraordinary music of Hawaii in its purest form. 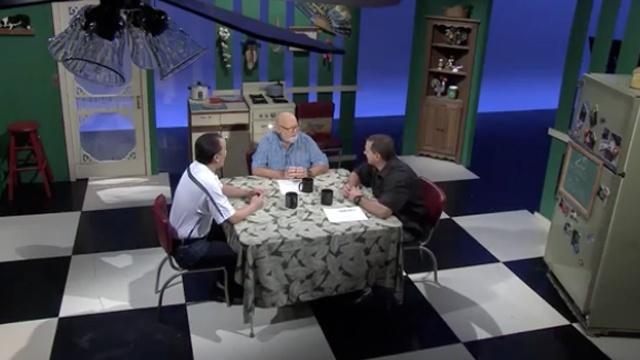 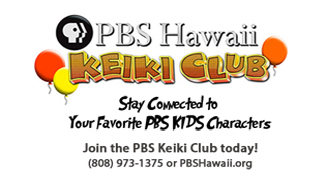